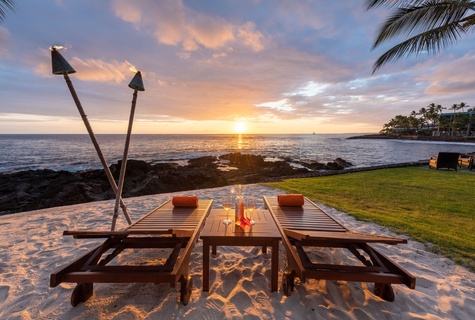 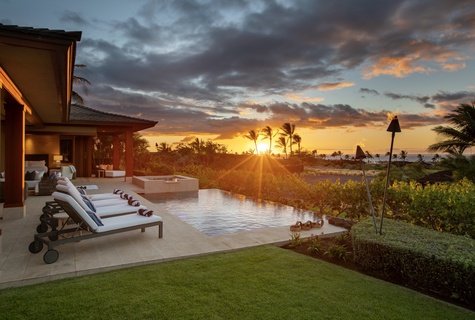 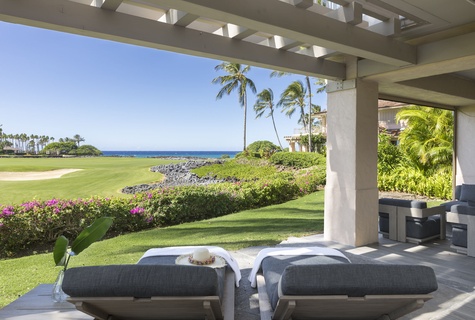 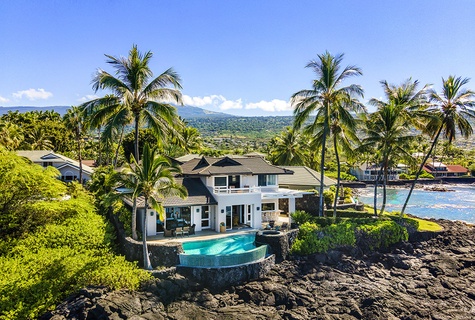 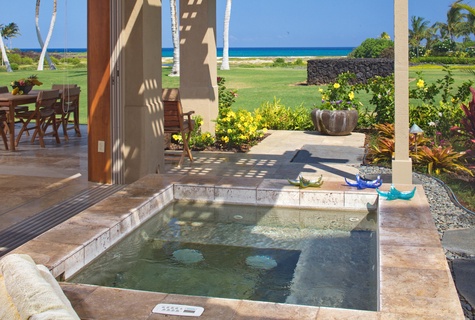 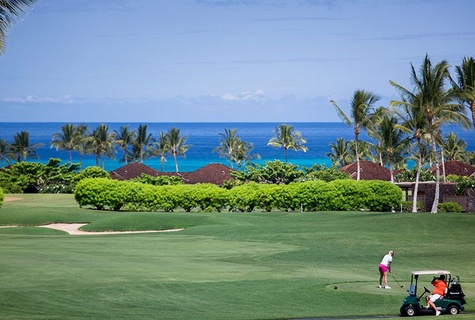 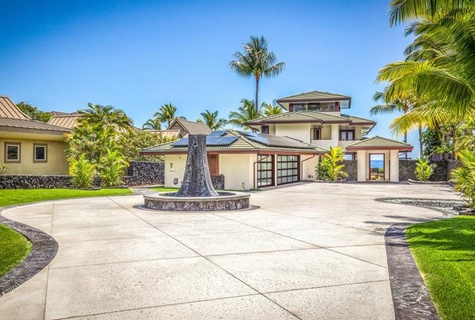 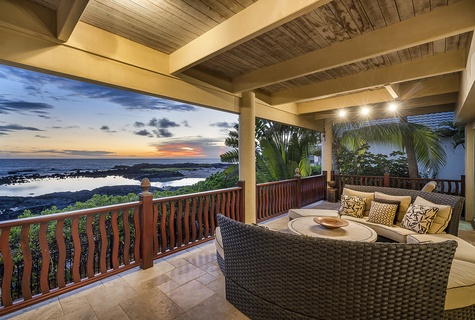 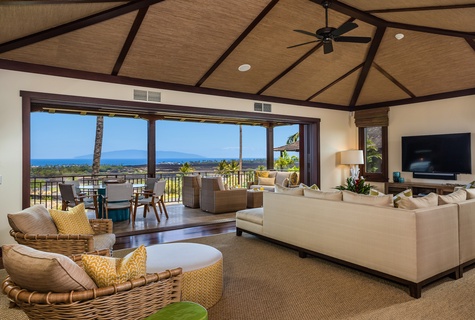 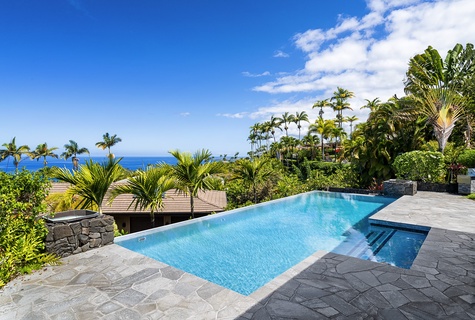 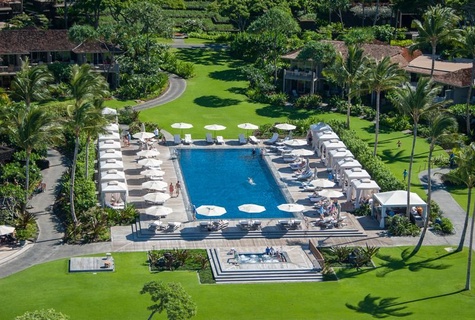 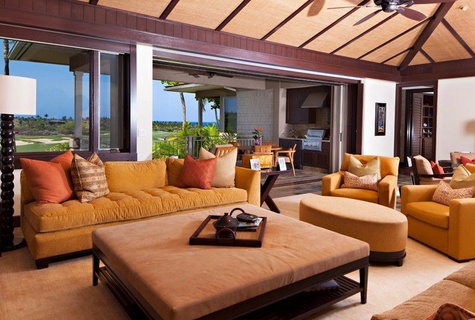 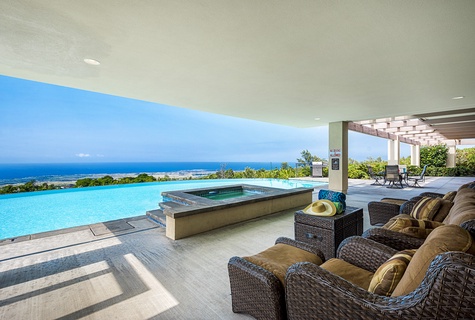 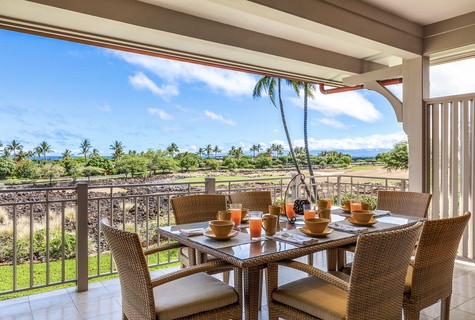 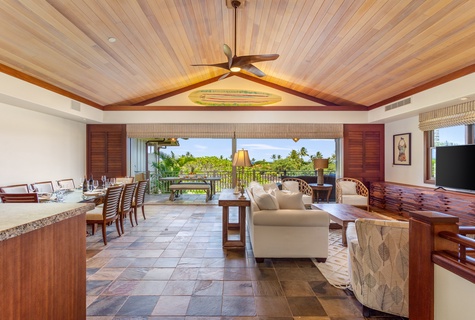 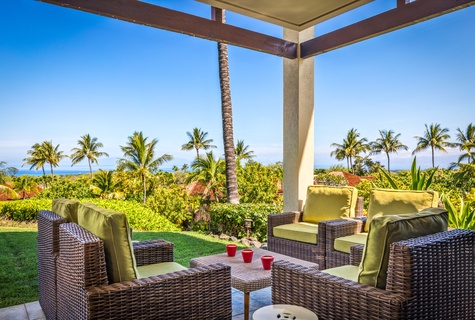 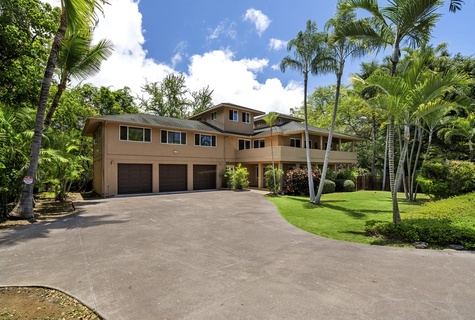 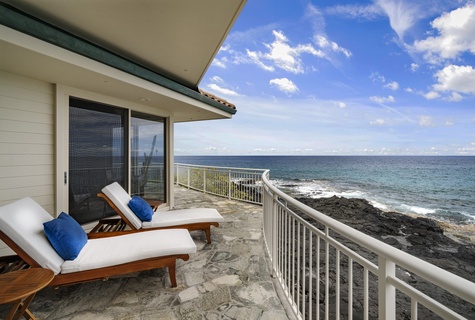 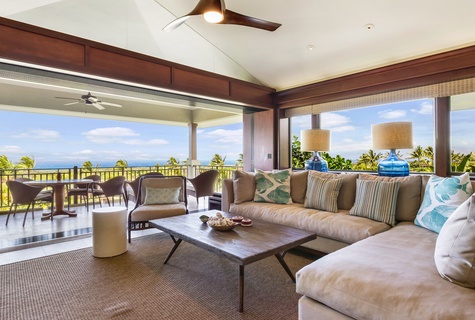 Kailua-Kona is an energetic town, located in the middle of the west coast of the Island of Hawaii, just a few miles south of Kona International Airport (KOA.) Most locals refer to the entire leeward side of the island as “Kona side.” Kailua-Kona, or just Kona as the locals say, is known for its year-round dry sunny weather. South Kona though, is a lush tropical rainforest known for its world-renowned Kona Coffee.

White sand beaches dot the Kona Coast, simply park along the road and you’ve got your toes in the powdery sand. Bob over turquoise waves at Magic Sands or snorkel at Kahalu‘u Beach Park, both are just minutes from central town. Kahalu‘u Beach Park is also home to a popular surf school, so you can catch some waves during your vacation. Take a submarine ride to view underwater sea life, or test your fishing skills with a boat charter. Nighttime manta ray dives are a unique experience – watch the docile creatures somersaulting as they feed on plankton.

Kailua-Kona isn’t just about fun in the sun, it’s also a foodie playground. Kona Brewing Company and Ola Brew offer beer enthusiasts a tropical spin on craft brew. Many of their beers and ciders blend local ingredients including local cacao, honey, and lemongrass. Locally sourced ingredients are on full display at many of the eateries in Kona. There are quite a few coffee shops that roast their own Kona coffee. End your days watching the brilliant Kona sunset while sipping a Mai Tai and enjoying fresh local fare.

Kona is proud to host the Kona Surf Film Festival in January/February each year. Since 2003 the film festival features local and international surf-centric films, projecting them onto a beachside screen. The Kona Brewers Festival brings huge crowds from near and far each March when craft brewing and microbreweries and their fans descend on Kona. About 60 craft brewers from Hawaii and mainland US showcase their talents accompanied by gourmet food. Kailua Bay’s Alii Drive is famed for the Ironman World Championship which is held each October on the Kona side. Athletes compete all year to gain entry into the Ironman World Championship, and many start arriving in September to practice on the arduous course.

Kailua-Kona is full of fun activities, great local food, and unique events keeping this seaside town one of Big Island’s most popular vacation destinations. Check out our Things to Do In Hawaii page to find more exciting things to do during your Hawaiian vacation.